Following Friday night's 21-14 loss to the Warriors in Auckland, the Canterbury Bulldogs looked back at a missed opportunity to pick up a valuable away victory in what has been an inconsistent 2017 campaign.

After taking an initial lead in the match via the boot of Kerrod Holland, the Dogs trailed 8-2 at half-time and were well and truly in the contest.

But post-match coach Des Hasler lamented his side's poor handling of the 10-minute period to start the second half, when they were down to 12 men following Josh Jackson being sent to the sin bin with seconds remaining the first period.

It that time the visitors leaked eight points via a penalty and a converted try, with two key errors early in the second stanza contributing to their downfall.

"It was always going to be [hard to handle being down a player], particularly with a player like Josh Jackson," Hasler said.

"We had to start the second half completing our sets, particularly with a man down, and I think we came up with some back-to-back errors [instead].

"In the second half we fought back pretty well but I just thought in some crucial parts of the game there that we came up with some errors in key field position."

The Bulldogs made 11 errors on a greasy night at Mt Smart Stadium, only two more than the Warriors, and completed 74 per cent of their sets with the ball.

But prop Aiden Tolman told NRL.com that the timing of their mistakes meant they never gave themselves a realistic chance of remaining in the game, and called on his side to address their issues ahead of next Thursday's crunch meeting with the Parramatta Eels.

"Behind 8-2 at half-time I thought we were well and truly in the game, but our first couple of incomplete sets in that second half, they got a try out of that and we just need to be better," Tolman said.

"We need to get through our sets and play high per cent footy. If you do that against any side you put yourself in with a good chance, but we didn't do that tonight and it was very disappointing.

"It's been a very inconsistent year for us. When we play well we are very good, when we are poor we are very poor, we need to make sure that we are doing the hard yards and trying to fix those little things up.

"That was a huge game for us, we had everything to play for, we were on similar points to the Warriors. We have got two more games until our next bye and they are very crucial to where we sit on the ladder.

"Every game has to be a must-win mentality, which is how we need to approach the next one."

Pending other results in Round 16, the Bulldogs could finish the weekend sitting four points adrift of the top eight, with just six wins from their opening 15 matches. 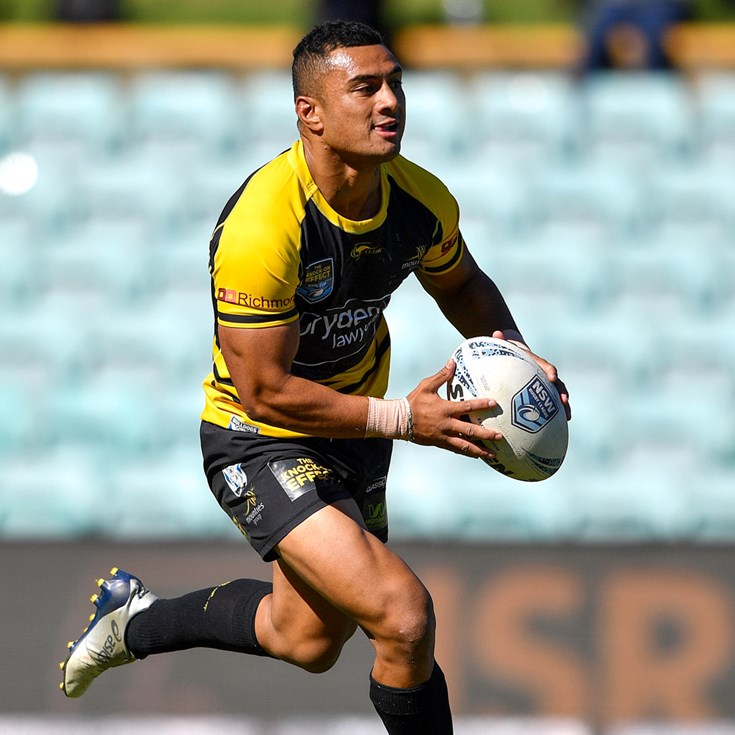