The Sharks have finished off their Downer Auckland Nines campaign with a crushing 28-4 win over the Bulldogs to condemn the blue and whites to bottom spot in the Waiheke Pool.

Bulldogs skipper Josh Reynolds made the most of his first start of the tournament as he mesmerised the Cronulla defence before sending Reimis Smith over for the first try of the day.

A spectacular put down by Jesse Ramien in the right corner saw the Sharks hit straight back before the young gun doubled his tally to give the defending NRL premiers the half-time lead.

The second half started much the same with Matt Evans diving over to extend Cronulla's lead before tries to NRL stars Gerard Beale and Matt Prior put the result beyond doubt.

Will Kennedy capped the huge win with a 90-metre intercept try to give Sharks fans something to cheer about before the flight home. 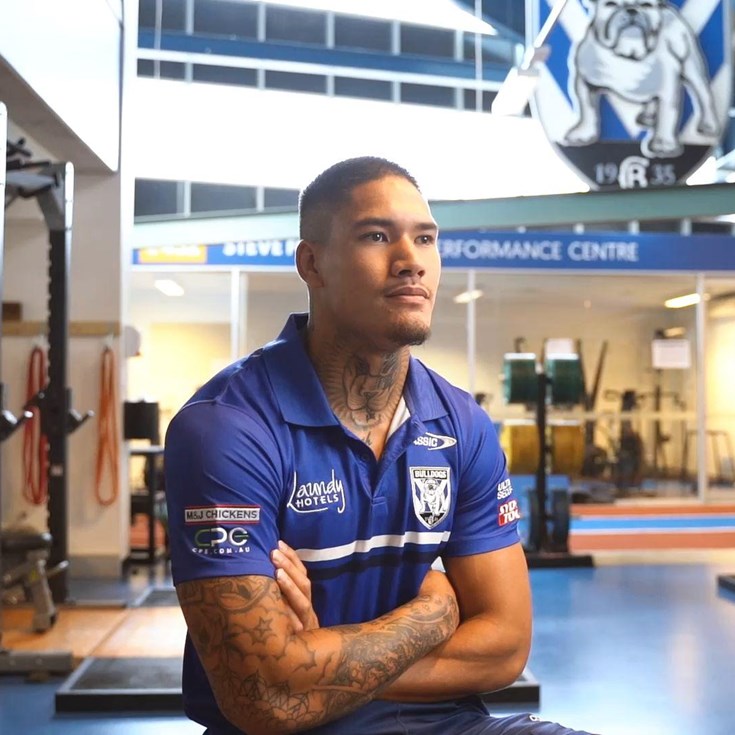