The speedsters score the tries, the playmakers win the awards, but it's the big boppers in the middle who do the tough work that gives their team a winning advantage.

In an era when players are bigger and faster than ever before the old-fashioned prop forward remains as valuable as ever – and these five players give their team a little something extra at both club and rep level.

Woods captained the Wests Tigers in 2016 and led the way up front for the NSW Blues as well, finishing as the only forward from either NSW or Queensland to make more than 100 run metres in all three State of Origin matches. The towering Tigers skipper wears his heart on his sleeve and will be a major factor in his team's campaign to break into the top eight next season.

Fifita's fiery temperament can get the better of him at times but it's hard to argue with his raw numbers – the Sharks prop made more metres, busted more tackles and produced more offloads than any other NRL front-rower in 2017. He's a strong presence in defence but can struggle with discipline at times – he made fewer missed tackles than the other men on this list last season, but conceded the most penalties. After an underwhelming Origin campaign in 2015 Fifita was much improved last season, making the most of his limited game time off the bench for NSW.

Evidence that the traditional old-school prop is still a valuable commodity in rugby league, Scott has been getting the job done in the NRL for the North Queensland Cowboys for over a decade and is still going strong at 31. He may not have the size or the skill range of the others on this list but Scott's relentless consistency has made him Australia's premier front-rower in recent years, with 22 State of Origin appearances for Queensland and 18 Tests for the Kangaroos to his name.

The Bulldogs skipper is one of the most skilful and hardest working big men in the game – capable of carrying the ball like a halfback and finding support runners with short balls close to the line, while also doing the grunt work himself. He led his club for both run metres and tackles in 2016, playing with the kind of passion that has made Canterbury one of the most feared forward packs in the league. As a captain he may still have a bit of work to do when it comes to sweet-talking the referees, but nobody can question his work ethic or competitive spirit.

The renowned Smith-Cronk-Slater combination may be known as Melbourne's "big three", but there's no way to account for the Storm's success without giving credit to the best front-rower in rugby league. Bromwich leads what has become an exceptional Storm pack, with close to 150 metres per game, twice as many offloads as any of his Melbourne teammates, plus seven line breaks and five tries – more than any other player on this list. He was also elevated to the role of New Zealand captain for both the mid-year Test and the Four Nations. 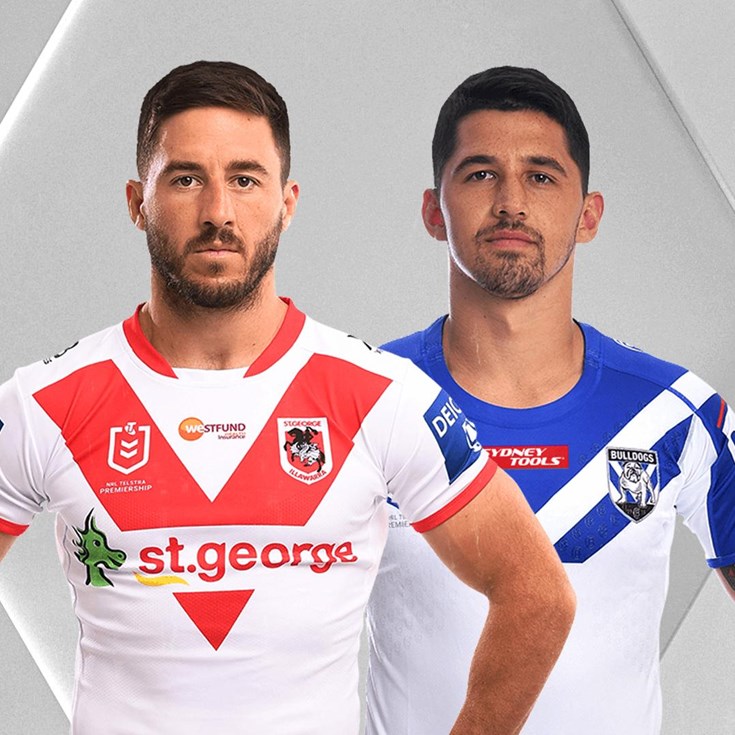