Fresh off a breakout 2016 and being named in the NSW Cup Team of the Year for the Newtown Jets, Josh Cleeland insists that his recent success will not be enough to guarantee him an NRL jersey in 2017 but rather he is looking to incumbent halves pairing Josh Reynolds and Moses Mbye to help improve his game.

“They (Reynolds & Mbye) have a strong running game, they love being around the ball,”

“At the Sharks I concentrated a lot on running good lines but coming here I really want to work more on controlling the game… I am excited to see what they can show me to help me improve this year.” Cleeland told Bulldogs.com.au

Cleeland has shown his versatility will prove his pre-Christmas gift to Belmore with talks already underway about a utility role to be played by Cleeland in 2017.

“He (Des Hasler) had a talk to me when I signed and he was really keen to get me into that utility role for the Bulldogs, hopefully I can have a good pre-season and I will be up there come selection for round one.”

“I am happy, whatever he says goes… as long as I get to put on that 1-17 jersey I am willing to help out the side wherever is needed.” said Cleeland.

Cleeland joined the Sharks in 2016 after playing an integral role in the premiership winning success of the Ipswich Jets in the 2015 Queensland Cup. Following an impressive Auckland Nines in 2016 and a great season for the Newtown Jets, he will add plenty of depth to the Bulldogs halves in 2017. 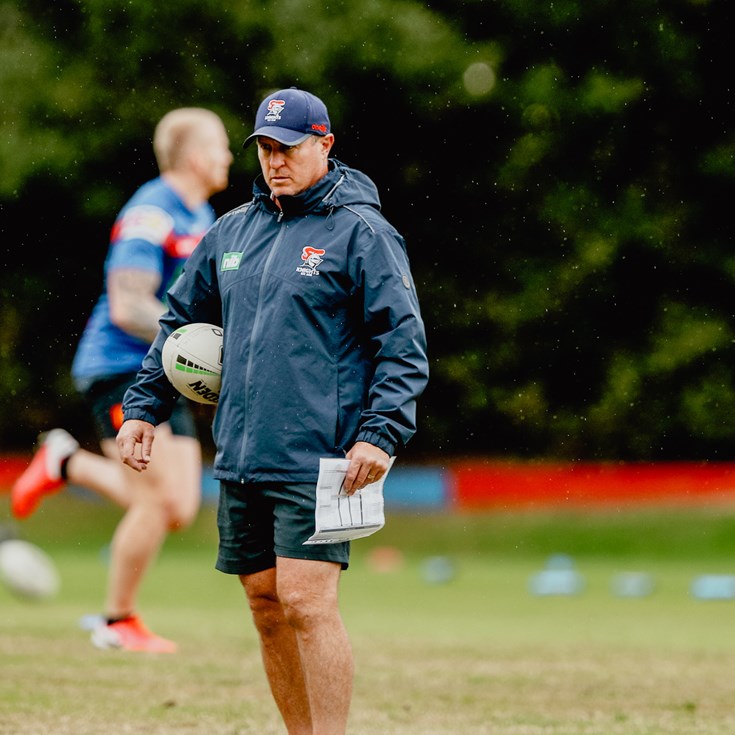