Will Hopoate joined a host of Bulldogs players to return to training today ahead of the 2017 season.

Following his first year in the blue and white, Hopoate has returned back to training on day one and after a disrupted pre-season ahead of the 2016 season, the 24-year old is looking forward to a big summer.

“It’s good to start training and prepare for next season,” Hopoate said.

“I’m very keen and I know it’s not going to be easy.

“To be able to start the first day which will allow me to get a full pre-season under my belt, will be helpful for next season.”

The pre-season is a time for players to focus on a number of key areas of their game and for Hopoate; it’s his focus under fatigue.

“I need to focus on my mentality and skill under fatigue,”

“It’s an area of my game that I want to work on. So the more conditioning and skills we do under fatigue will be a big help for both the team and myself,” added Hopoate.

Following a disappointing end to the 2016 season, Hopoate believes having the nucleus of the group together once again will put the club in good shape in 2017.

“The positive to come out of the disappointing end to season 2016, is the team is relatively the same.”

“The combinations we struck in 2016, we can build on and we have a little bit more knowledge about how each other play,” said Hopoate.

The club kick started the 2017 campaign with the announcement that Kia Motors Australia had signed as major sponsor for the next three years, a move that is significant one according to the fullback.

“I think it’s a step moving forward for the club and it’s awesome to have them apart of the Bulldogs family,” Hopoate added.

Preparations for the 2017 season will continue over the next six weeks under the watchful eye of Des Hasler and his coaching staff, before the Christmas break. 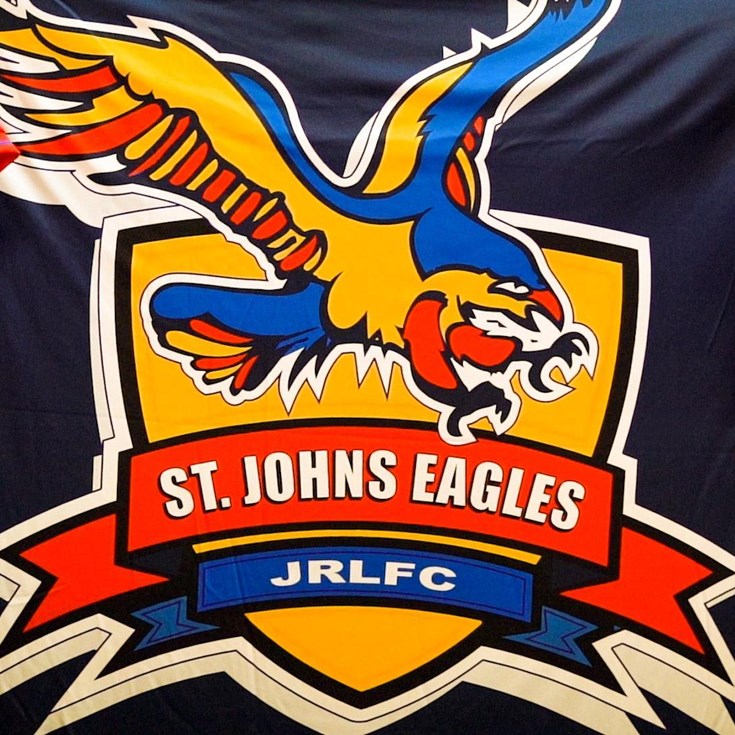