A host of the Bulldogs 2017 squad returned to training today at Belmore Sports Ground.

The returning player’s, included a number of the Bulldogs new recruits for 2017, a host of rookies who were members of the club’s NYC side in 2016 and some familiar faces who have all experienced a Des Hasler pre-season. 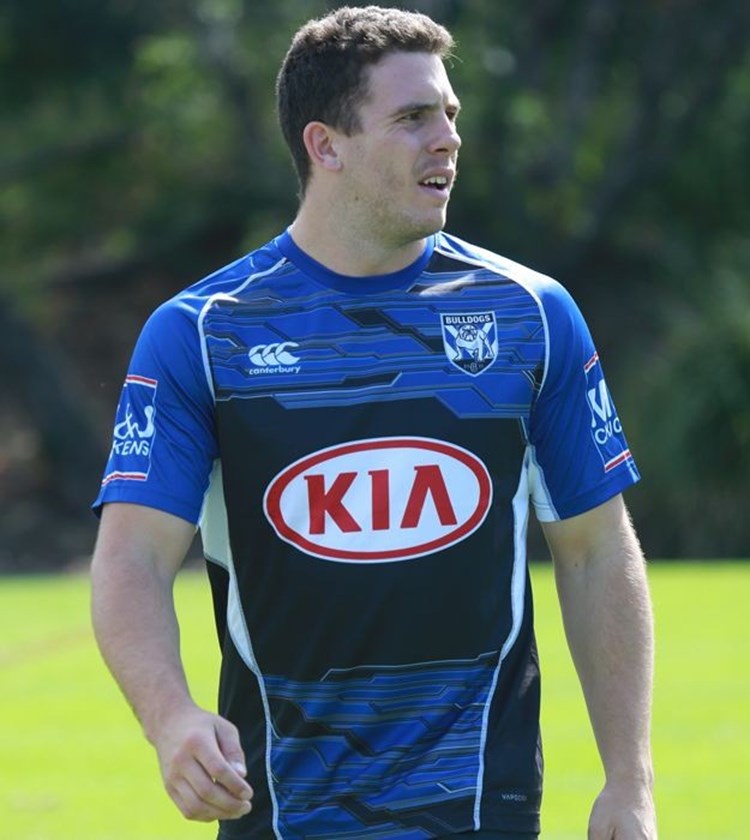 The players underwent medical screenings and testing, collected their new training apparel, participated in a light mobility session, before a number of the experienced squad members in Will Hopoate, Michael Lichaa, Adam Elliott, Craig Garvey and Lloyd Perrett were put through their paces with a cardio session in the gym.

The medical screenings, along with the testing set a baseline for the upcoming work to be done between now and the football action in February next year. The opening week to the pre-season for the returning squad today will see a lot of testing, time spent in the gym and on the field, as well as more screening under the watchful eye of the Coaching staff, before the likes of Josh Jackson, Moses Mbye and Brenko Lee join the team the following week.

More senior players will return to training throughout November with the players currently representing their countries in the Four Nations to return later in the pre-season program.