The 2016 Four Nations tournament is coming to you this October and November with International bragging rights up for grabs.

It is the one of biggest international Rugby League tournaments to come to the UK in five years which features host nation England, World Cup holders Australia, No.1 ranked team in the world New Zealand and Scotland.

Six venues will be used during this year’s Four Nations including Lightstream Stadium, Hull, The John Smith’s Stadium, Huddersfield, Ricoh Arena, Coventry, Zebra Claims Stadium, Workington, London Stadium, London – with the final being played at one of the most iconic stadiums in world sport, Anfield, Liverpool. 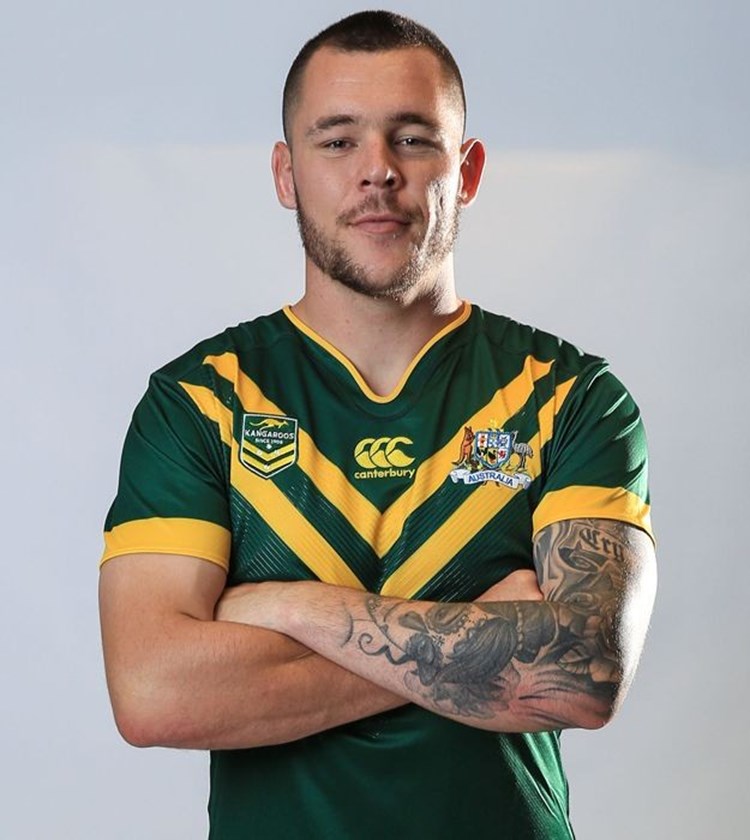 England will be looking to go one better than the 2014 Four Nations under new Coach Wayne Bennett, when they narrowly missed the final and build on their series win over the Kiwis in 2015.

Scotland will feature in the Four Nations for the first time and will go into the tournament as underdogs despite being boosted by a few NRL stars.

The Kiwis begin their Four Nations title defence against host nation England and after suffering a heavy 20-point defeat at the hands of the Kangaroos in Perth, the number one ranked team in the world will back their ability to stand up in big tournaments.

Meanwhile, the Kangaroos will feature five debutants in their opening game against Scotland and with no semi-finals in the short tournament, a win with a number of new faces will be important to Coach Mal Meninga as he looks to give those players who didn’t feature in the win over the Kiwis in Perth some game time. Channel Nine has the broadcasting rights to the Four Nations tournament in Australia.