A rampant Rooster, Canberra's captain and a Storm trio headline NRL.com's Round 24 Team of the Week.

Coach Trent Robinson believes Ferguson's future isn't at fullback but he made a good fist of it in the Roosters' 36-point win over the Dragons where he had a hand in three tries.

Watene-Zelezniak was a shining light for the Panthers in their 30-point win over the Wests Tigers. The winger set up the high-scoring affair early with a long-range try assist for centre Waqa Blake.

The Raiders captain set up three of Brenko Lee's four tries and scored one himself in Canberra's comeback 28-18 win over the Eels.

With 14 tackle breaks to his name, Gagai had his best game of the year for Newcastle in their loss to the Gold Coast.

The Fijian flyer scored four tries in the first half of Melbourne's huge 20-point win over the Sea Eagles.

Walker took control of the Rabbitohs when halfback Adam Reynolds was injured and was rewarded with one of his side's two tries in Souths' 12-6 win over the Sharks.

The veteran playmaker had one of his best games of the season when he produced a whopping four try assists against the Sea Eagles.

Waerea-Hargreaves ran for 172 metres in one of the hard man's best performances of the year.

He made 40 tackles, 101 metres, a line break and two offloads but Smith's performance at Brookvale Oval will be remembered for the Melbourne skipper getting off the dreaded nudie run at season's end.

James kept plugging away at the Titans' top try-scorer mantle with a double in his side's 20-point flogging of the Knights.

Yeo was a popular choice for man of the match in Penrith's huge win over the Tigers. The back-rower made Kevin Naiqama look silly with a handy four-pointer.

Papalii continued his climb to the top of the back-rower ranks in the Raiders' win over the Eels, contributing a try assist and 168 metres.

Taumalolo scored a try and made more than 200 metres in North Queensland's 34-6 victory over the Warriors.

Cartwright set up one try and scored another in a commanding performance from the makeshift playmaker.

The Broncos veteran produced an unlikely try and try assist in the Broncos' 20-10 win over the Bulldogs.

Jackson was the Bulldogs' best in their 10-point loss, and never let the experience of the Broncos forward pack overawe him.

Brown commanded plenty of attention from the Sharks' forward pack when he entered proceedings for Souths midway through the first half on Monday night. 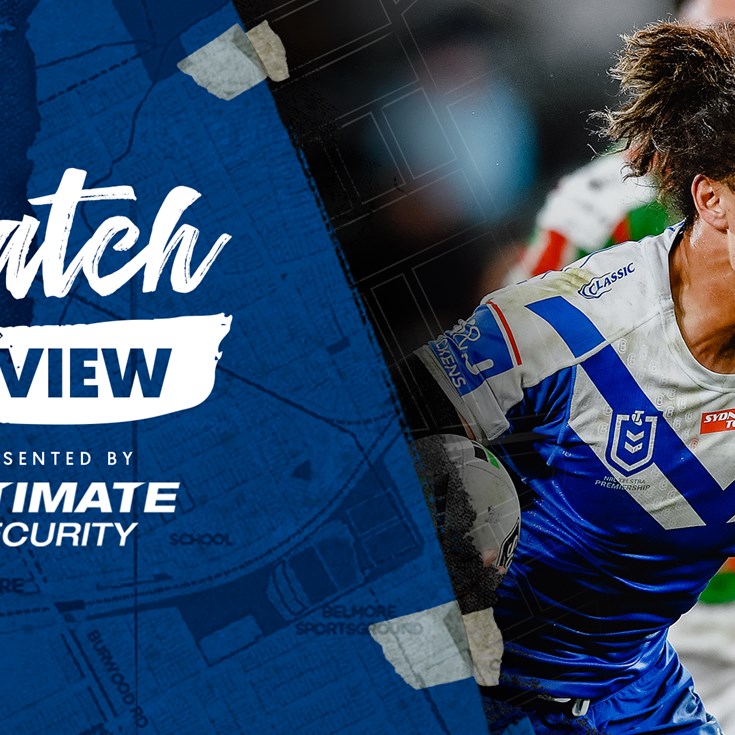