The Cowboys travel to Belmore on Thursday night following a convincing win against the Warriors last weekend.

Their opponents the Bulldogs sit two points ahead of them on the NRL ladder and after a one-sided affair in Round 20 where the 2015 Premiers defeated the fourth placed Bulldogs 36-nil, Cowboys skipper Johnathan Thurston knows all too well what to expect from the home side.

“When you come up against this team you need to be prepared for a physical encounter,” Thurston said on the Sunday Footy Show.

“We have a task ahead of us at Belmore on Thursday night, but it’s a challenge we’re looking forward to.

“They have a massive pack particularly in the middle third and that’s where their strengths are.

“Their halves play with plenty of energy and they have some silky outside backs that can score tries from anywhere on the field.”

“Both teams will come out firing and you need to prepare for a physical encounter.”

Thurston’s career began at the Bulldogs and his time in the blue and white finished in 2004 along with a premiership and although he hasn’t stepped foot on Belmore since his Jersey Flegg and Reserve Grade playing days in the early 2000s, the four-time Dally M medallist is excited for the opportunity to play at Belmore.

“I know how passionate their fans are and I know what type of stadium Belmore is.

“The Bulldogs grow another leg playing there and it’s going to be a physical encounter.

“It will be a hostile environment, but that’s what you need at this time of the year. You want to test yourselves in these types of conditions and it doesn’t get any bigger than playing the Dogs at Belmore.”

The Cowboys will be bolstered by the return of Matt Scott who missed last week’s victory, but will be minus star hooker Jake Granville for the trip south.

“He (Matt Scott) should be right for the game on Thursday.

“He could have played against the Warriors, but it would have hindered his recovery coming into the Bulldogs. He’ll definitely be back, but Jake is still another week or two away.” 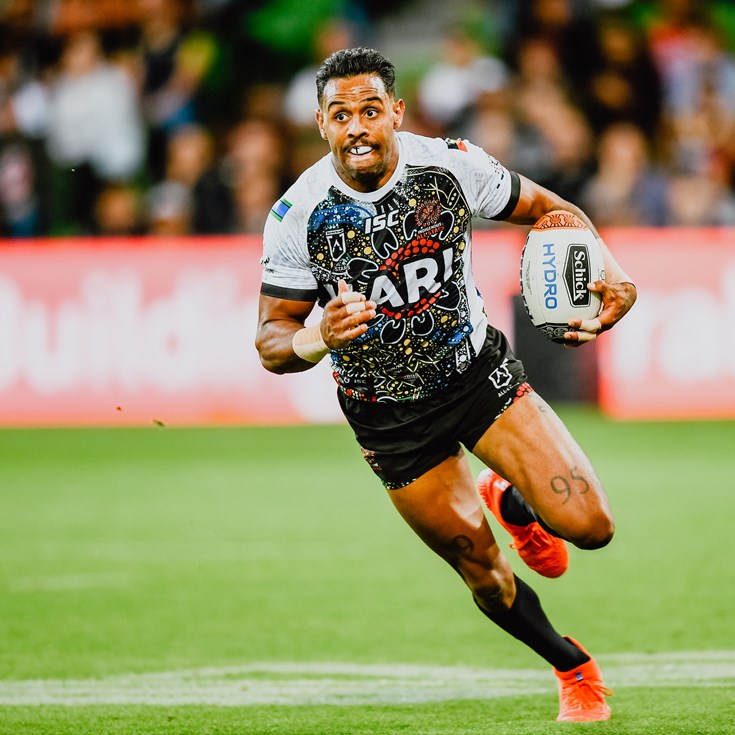 Cook motivated to achieve on and off the field