The NRL Rookie, the new reality TV series which chronicles the journey of 14 rugby league players, will air for the first time tonight.

Channel Nine will screen an encore episode each Wednesday at 10.30pm – the premiere will be shown following State of Origin I, tomorrow night (June 1).

The NRL has also developed www.nrlrookie.com as the main destination website for the series not just for Australian audiences but also globally.

The site will feature not only full-length episodes for catch-up each week immediately following first broadcast on television, but exclusive web only content commissioned specifically for the site, plus extended scenes and out-takes.

The series will also be screened in the U.K. on Sky Sports, New Zealand on TVNZ’s new channel Duke, in PNG via NBCTV, and in Fiji via FijiTV. More international territories are expected to be confirmed in the coming weeks.

In the finale, Fittler will present his top three players to an audience of all 16 NRL Clubs, who will then determine the ultimate winner. The winning Rookie will sign an NRL contract live on television.

Thousands of applicants auditioned for the series from around the world, including Australia, New Zealand, Papua New Guinea, the UK and United States.

“The NRL Rookie is something we’re really proud of,” NRL Head of Commercial Andrew Abdo said. “It’s an authentic, entertaining and often moving look at life as an elite rugby league player. And it captures the dream millions of people around the world grow up with – to play professional sport.

“For many of these young men, The NRL Rookie is their last chance.” 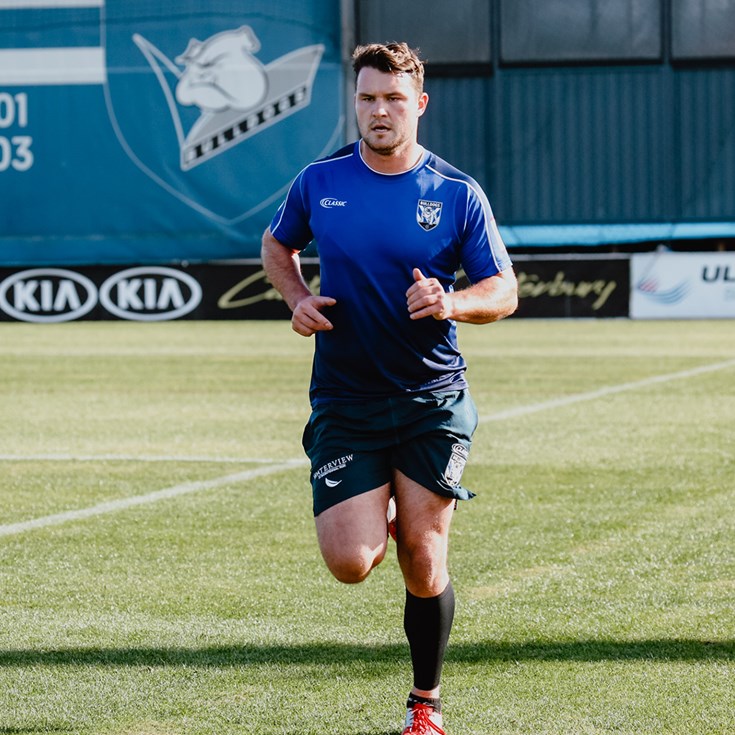 Stimson looks ahead to 2021