The Intrust Super Premiership side have this afternoon fallen short against the North Sydney Bears going down 17-16 at ANZ Stadium.

The blue and whites drew first blood but three tries and a field goal gave the Bears a one-point victory.

The side welcomed Adam Elliott back into the side with Renouf To’omaga the man to go back on to the interchange bench.

It wasn’t until the 15th minute that the opening points were scored with left winger Jarrod McInally the scorer. It was a shift to the left and with the ball going through the hands and McInally had a clear run to the line with the cover defence coming over too late. Brad Abbey had the kicking duties but couldn’t convert on this occasion with the score 4-nil.

The Bears scored two tries to close out the first half, the first through Bernard Gregorius and the second through Samisoni Langi. Both were converted by halfback Eli Levido.

The Bears went to the half-time break leading 12-4.

It was the Bulldogs who got the much needed opening try of the second half with halfback Dane Chisholm the scorer. He started and finished the play with Raymond Faitala-Mariner the man in the middle who broke through the line and then found Chisholm on the inside. The halfback converted his own try to close the gap to 12-10.

Five minutes later that try was cancelled out with Jack Gosiewski crossing for the Bears. Levido couldn’t convert with the difference being a converted try, 16-10.

Cody Walker put the lead out to seven points in the 72nd minute with a field goal to make the score  17-16.

A try in the final minutes to Reubenn Rennie and a conversion from Chisholm set us for a grandstand finish but that’s how the score stayed with the Bears winning 17-16. 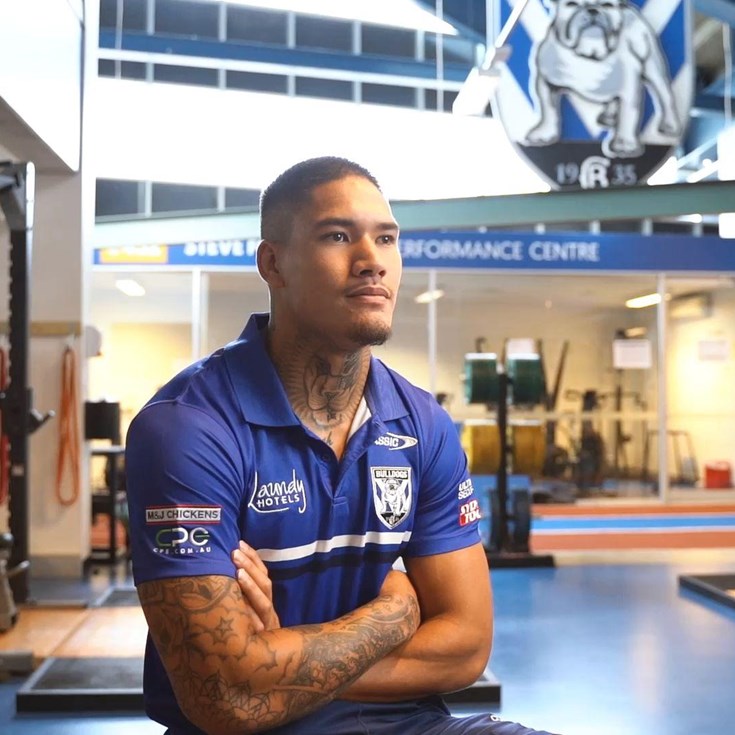