A quartet of Broncos, a runaway Raider, a wicked Warrior and two punishing Cowboys headline NRL.com's Round 7 Team of the Week.

Lolohea played the final 65 minutes at fullback for the Warriors in Roger Tuivasa-Sheck's absence and ended with seven tackle busts, a try and an assist in his team's win over the Bulldogs.

The in-form winger secured his first ever NRL hat-trick in the Broncos' 53-0 romp of the hapless Knights.

Jennings had a hand in three of his side's four tries (two tries and a try assist) in the Eels' 12-point win over Manly, in what was his 200th NRL game.

The rookie's two tries and rock-solid defence was a highlight in an otherwise bleak night for the Bulldogs.

Rapana's 80-metre runaway try was one of very few memorable moments for the Raiders in their demoralising 24-point loss to the Sharks.

Milford's incredible start to the season continued against Newcastle, with the five-eighth almost untouchable at times and picking up three tries, seven tackle breaks and a field goal.

A try and three try assists against the Knights saw Hunt produce his best performance of the year so far.

Greg Inglis has woken up drenched in sweat every night since he felt the brunt of Scott's brutal defence following the Cowboys' 26-point win over South Sydney on Thursday.

The Tricolours' skipper made 67 tackles and assisted all three of his side's tries in Monday night's loss to Penrith.

The game's premier prop lived up to that mantle once again in a 200-metre effort against a desperate Wests Tigers outfit.

Gillett showed that ongoing murmurs about his future won't have any effect on his on-field performances with another stellar showing against the Knights.

Bukuya was an offloading machine against the Raiders and was duly rewarded with a try just after half-time.

Finucane produced 54 tackles (for the lone miss) and was a rock in the middle of the park throughout Melbourne's golden-point win over the Tigers.

Morgan's four try assists was enough for him to be flagged as North Queensland's best against the Rabbitohs.

Latu earned man-of-the-match honours against the Roosters after producing 200-plus metres in his first ever starting performance in the NRL.

Graham made up for lost time very quickly after shockingly being benched for the opening exchanges against the Warriors.

The Sharks skipper showcased why Mal Meninga would be mad not to have him in the Kangaroos' Test squad by producing 200 metres and a try assist against the Raiders. 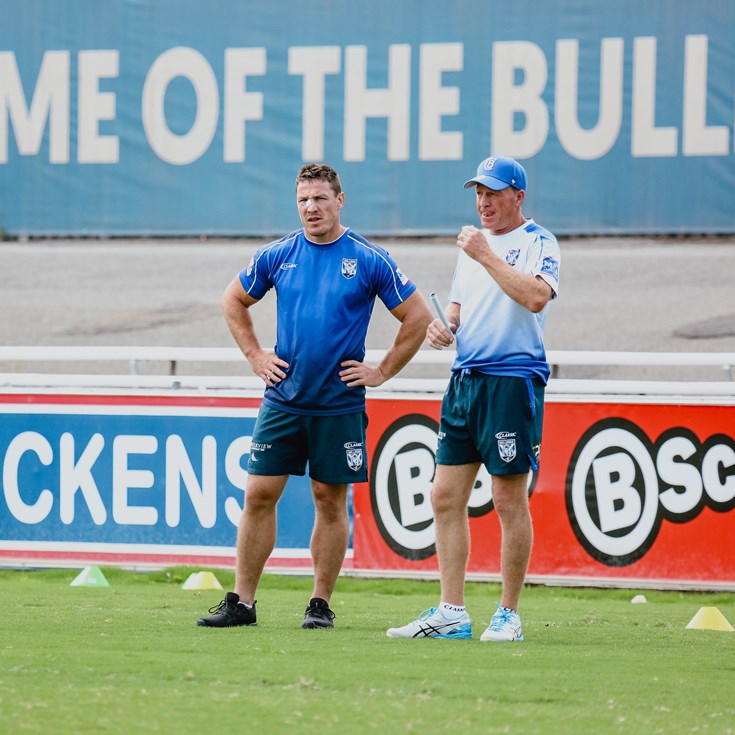 How the captain's challenge will work

Katoa: He's the first person I turn to