With the season kicking off next week, bulldogs.com.au lists all things that Bulldogs members and fans should be excited for in 2016. Hopoate joins the club from the Parramatta Eels, where he spent the last two seasons, playing 38 games, scoring seven tries.

Since making his debut in Round 13 of season 2010 for the Manly Sea-Eagles, the Manly Cove junior has gone on to play a total of 60 games, scoring 21 tries. The 23-year-old has also represented NSW on five occasions and has worn the City Origin jersey twice. The number of interchanges will be reduced from ten to eight and a shot clock will be introduced to reduce stoppages under landmark changes to the NRL Telstra Premiership for season 2016.

3. The Bunker is Launched. 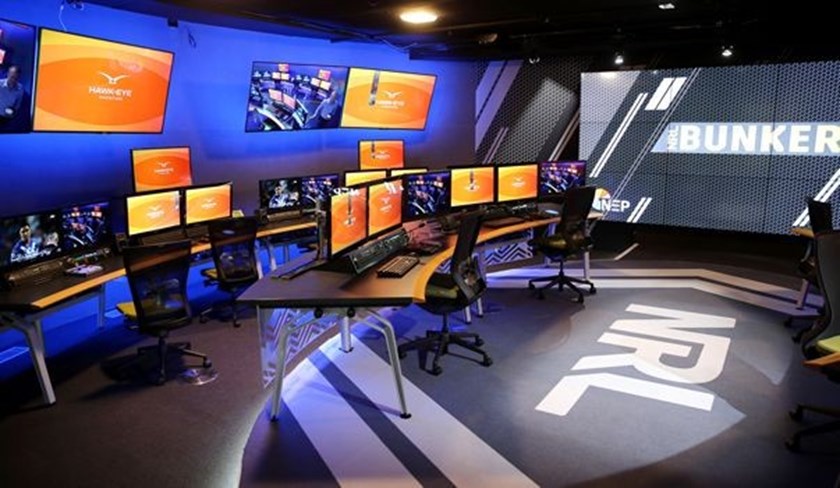 It looks like something out of a James Bond movie, and NRL officials are hoping the new Central Command Centre will provide referees with the Goldeneye needed to make correct decisions quickly.

The Bunker, as it has commonly been called, is the most state-of-the-art video referral technology in Australian sport, and is set to revolutionise the game's decision review system.

4. The Bulldogs head to Wellington. 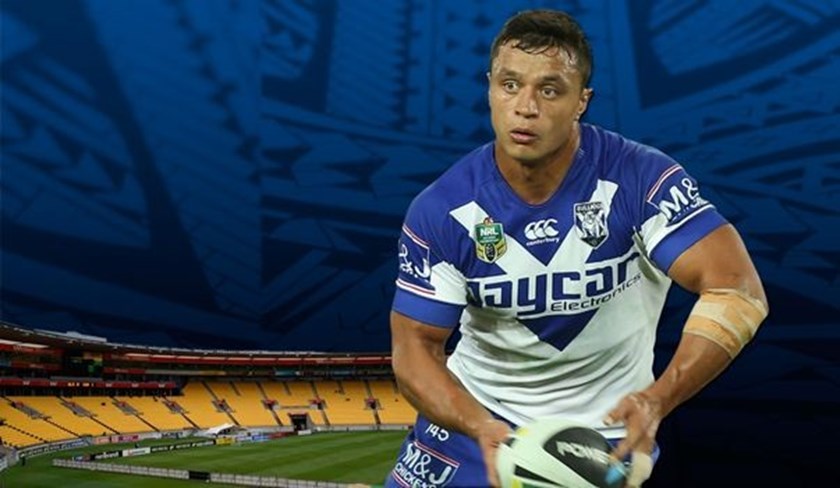 The Bulldogs will play a ‘home’ match against the New Zealand Warriors at Westpac Stadium, Wellington in round seven on Saturday, 16 April at 7.30pm (NZ Time). The Bulldogs returned to Belmore in 2015 for the first time since 1998 and will once again play two home games at the iconic venue in 2016. The first match will be against the Raiders in round 5 and the second will be in round 25 against the Cowboys.

6. The Canterbury Breed has Arrived. 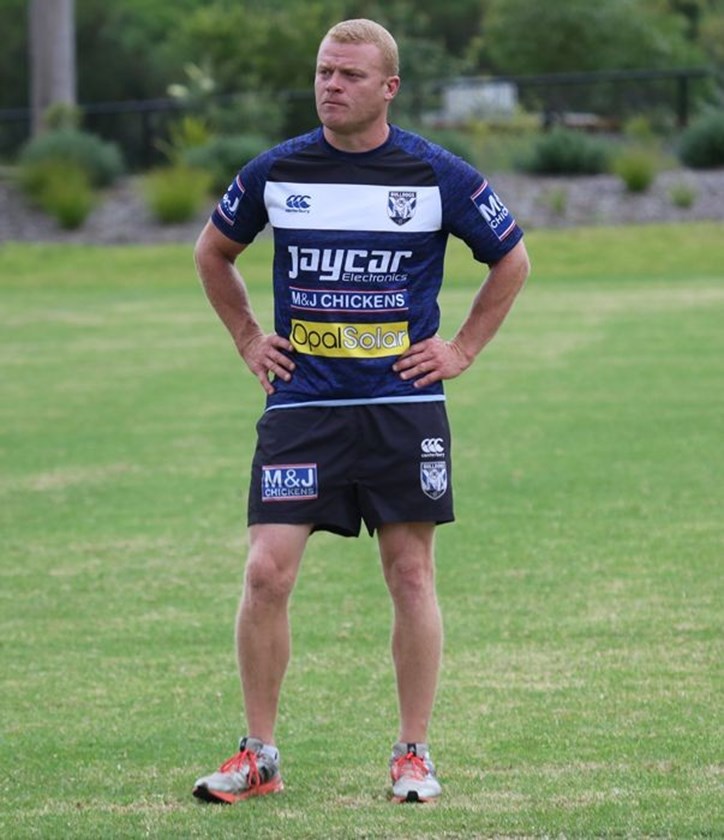 Ben Anderson takes up a head coaching role for the first time at the club after assisting in the NSW Cup over the past two seasons and is the son of Bulldogs great Chris Anderson. 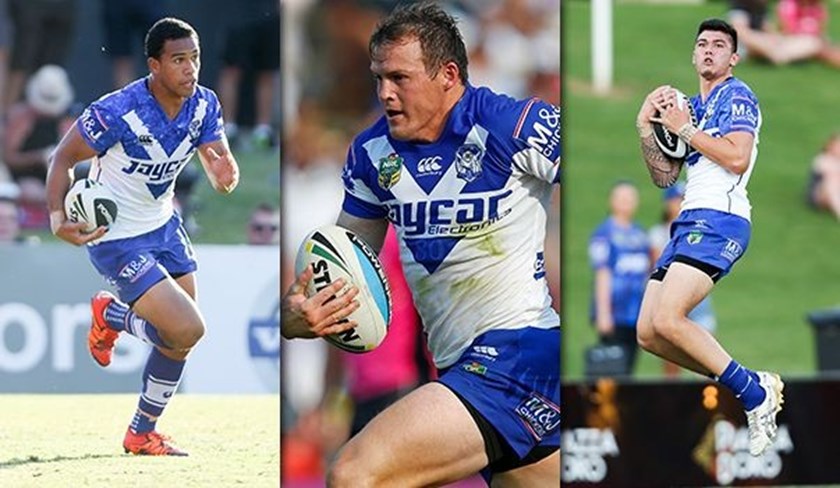 With Brett Morris is miss round one due to knee surgery, the number one jersey is up for grabs. The door is now open for either Will Hopoate or Brad Abbey to start at fullback against the Manly Sea Eagles after both men have spent the majority of the pre-season there and spent time throughout the trials at the back. They are the unlikely odd couple sharing the reins to one of the premiership's most well supported clubs but Moses Mbye believes the strong bond they share off the field will enable he and Josh Reynolds to thrive as the Bulldogs first-choice halves in 2016. Sam Kasiano has had to get used to a new life at the Bulldogs this season without sidekick Frank Pritchard.

The bearded enforcers, as they were sometimes called, were both hard-working forwards on the field and had had similar personalities off it.

While Pritchard is now with Hull FC in the English Super League,  Kasiano says he's adjusting to life without his great pal.

"It is weird, I miss my brother, but I still have Beast (Greg Eastwood) and Rex (Tony Williams)" Kasiano said. Adam Elliott is yet to taste first grade, but after a stellar pre-season and receiving huge wraps from his teammates throughout the summer, the former Tathra Sea Eagle is destined for a big 2016. Centre Josh Morris is one try away from scoring 100 NRL tries in his career and will have the opportunity to enter the record books alongside his brother Brett as the code's first siblings to score 100 tries. 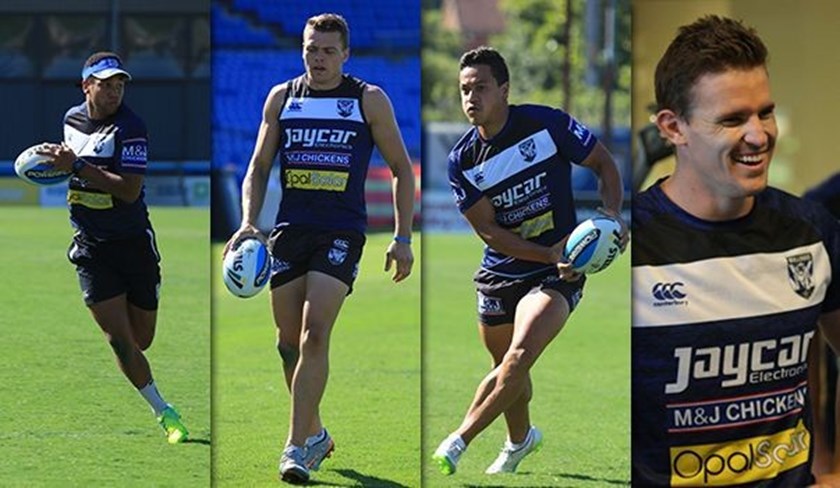 The mystery still surrounds who will kick goals in 2016. Tim Browne who stepped up to the plate in 2015 is an option, as to is Moses Mbye. Another two noted kickers are Chase Stanley and Kerrod Holland who starred with the boot for the Knights NSW Cup side in 2015, kicking 43 goals at 63.5%. Throughout the trials we have seen Mbye, Stanley and Holland all have a kick, but who will it be? James Graham has began 2016 in superb fashion after taking home the Preston Campbell medal for best on ground in the NRL Allstars match. The Bulldogs skipper was an integral part of the World All Stars win and can the performance and his outlook on the upcoming season be due to fatherhood and his changed approach to his footy.