Les Johns joined Canterbury in 1963 as a goal kicking fullback.

Les represented Country in 1961 and was selected for Country in 1962 but did not play due to injury. He played his first game for NSW in 1962.

Les started his initial season in first grade and quickly established himself as a fullback of the highest class, playing for NSW and Australia that season. 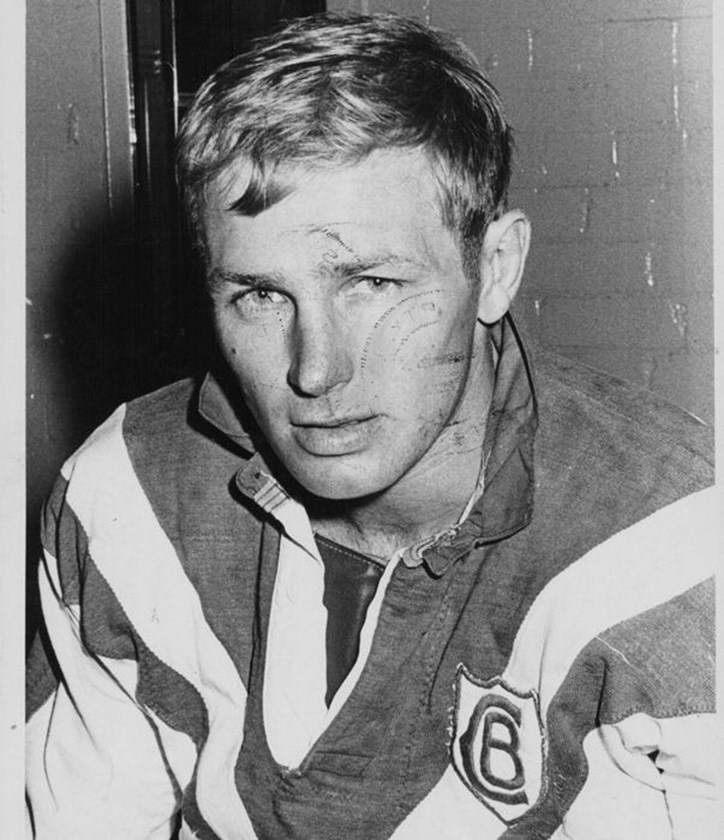 In 1964, Les played his first game as captain when Ray Gartner was injured and remained captain for the next two seasons, captaining Canterbury on 22 occasions from 1964 to 1965.

In 1967, Les missed most of the season but was available to play in the final series including the Grand Final against South Sydney.

After being injured consistently through 1968, he played his most consistent season in 1969.

Knee injuries impacted severely on his 1970 season and after missing most of the early games in 1971, Les played his last games for the club. 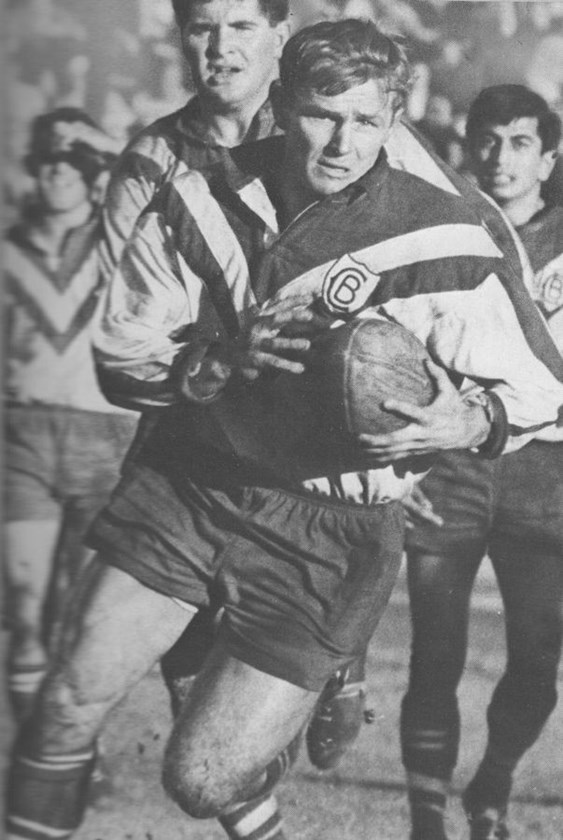 Not only was he a classy rugby league fullback, Les was also a prominent batsman, playing for the Bankstown, Petersham, Sutherland and St George first grade cricket clubs over a period of 25 seasons.

Les is considered to be Canterbury's greatest ever fullback after being named in the Berries to Bulldogs 70 Year Team of Champions in 2004 and is ranked alongside Terry Lamb and Steve Mortimer as the club's greatest player.

On April 1 2007, he was inducted into the Bulldogs Ring of Champions and on February 22 2008, Les was named in the 100 Greatest Players as part of the centenary year celebrations.

Johns was inducted into the Bulldogs inaugural Hall of Fame in 2015 alongside Terry Lamb, Steve Mortimer, Dr George Peponis and Eddie Burns. 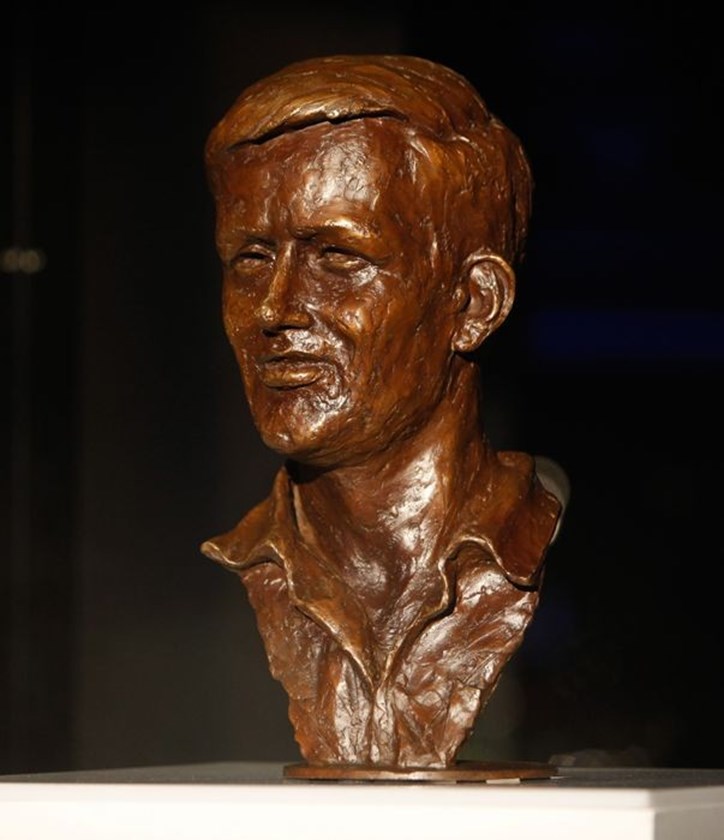