George Peponis joined Canterbury in 1972 as a hooker.

In 1973, George became a regular member of the Under 23s team and played in the Preliminary Final against Balmain.

In 1974, George started the season in reserve grade and received the opportunity to play first grade against South Sydney when Barry Phillis was injured.

George was promoted to first grade in time for the finals and played in the Grand Final against Easts (Roosters).

George started the 1975 season in first grade before a long stint on the sidelines with a broken leg. He returned before the finals and played in the reserve grade Preliminary Semi-Final against Cronulla. 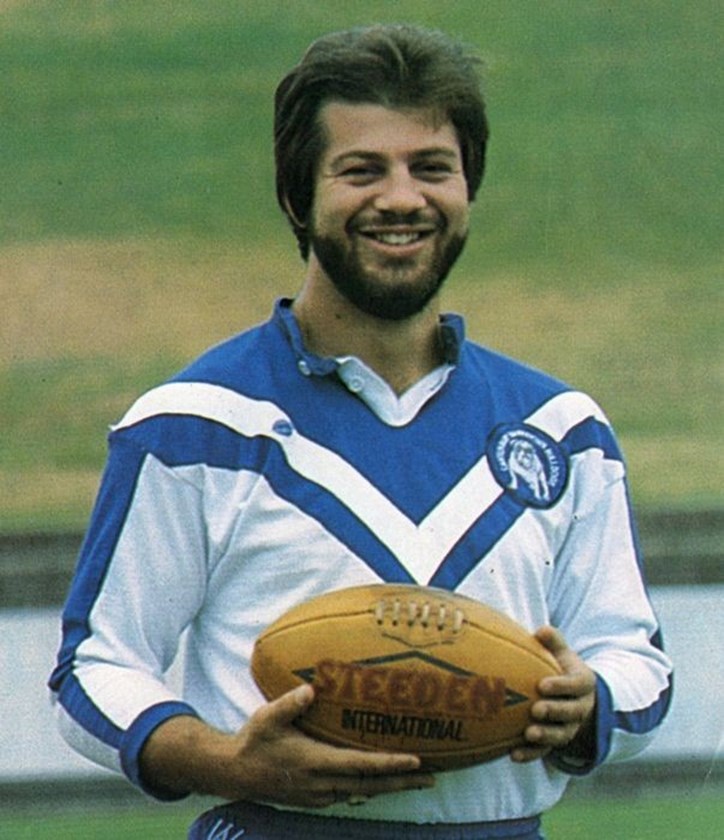 In 1976, George was the regular hooker in first grade which he was to hold for the next five seasons and played his initial game for NSW. He played in the Preliminary Final against Manly.

In 1977, George was injured mid-season and missed a significant amount of games.

In 1978, George was appointed first grade captain and played in the Preliminary Semi-Final against Parramatta. He captained Canterbury on 71 occasions between 1978 and 1982.

In 1979, George led Canterbury to the Grand Final against St George and in 1980, George led the Premiership winning team against Easts (Roosters).

In 1981, George's season was ruined by injury and a recurrence of a neck injury in 1982 forced George into retirement.

On April 1 2007, he was inducted into the Bulldogs Ring of Champions.

Peponis was inducted into the Bulldogs inaugural Hall of Fame in 2015 alongside Terry Lamb, Steve Mortimer, Les Johns and Eddie Burns. 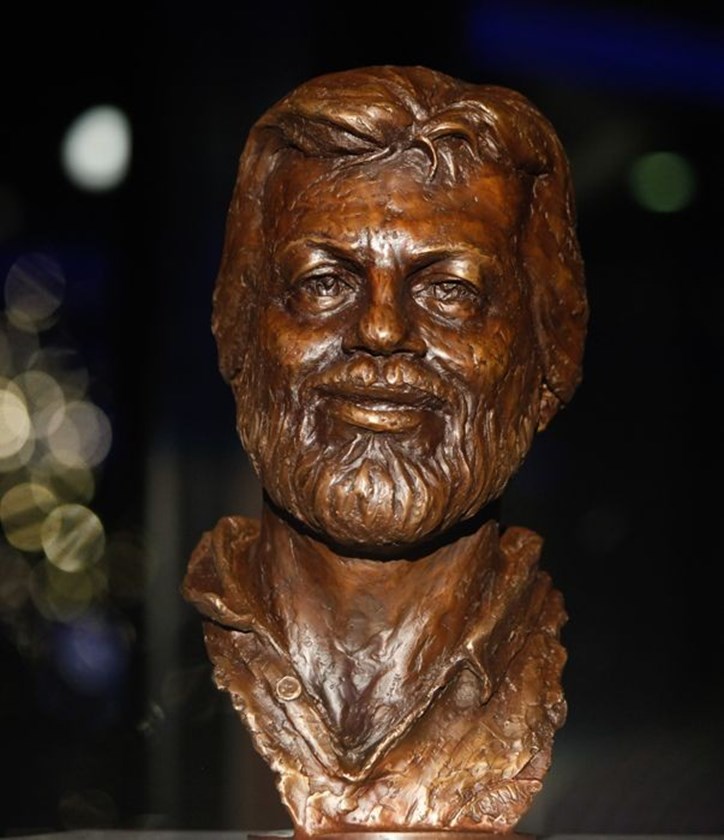