Vote for your Kia play of the week as chosen by Bulldogs.com.au from the 11-10 win over the Dragons in week one of the finals.

After 11 minutes of play the first points were registered through former Dragon Brett Morris. Off the back of a penalty and a mid-field break from winger Sam Perrett, the men from Belmore had the Dragons on the back foot. A quick play the ball from Perrett, it was then Josh Reynolds who took it one off the ruck and after straightening up the play, got the ball to his captain James Graham who smartly took it to the defensive line and turned it back on the inside to Morris who carried two men for a couple of metres before reaching out to score.

With the game looking as good as gone it was the big guns who turned the tide. First it was Josh Morris who broke down the left hand side and from the next play Josh Reynolds took the line on, turned it back on the inside to Lafai who then offloaded to Shaun Lane who scored, much to the delight of the fans.

After Widdop failed with his first attempt at field goal in extra time and from there the Bulldogs charged down through the middle of the field and after the first attempt was charged down, the next set was structured better and it was Reynolds who slotted it over, with the 11-10 victory meaning the side will advance to next week, where they will take on the Roosters at Allianz Stadium. 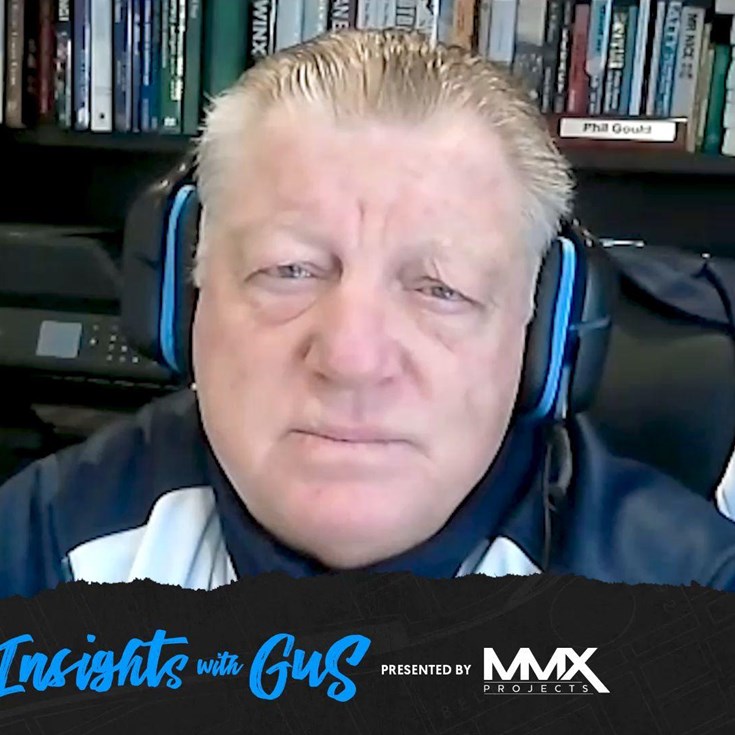