This year the Canterbury-Bankstown Bulldogs celebrate 80 proud years and with that comes many great stories about the club and none more so than four generations of support and loyalty from the Carter Family.

The Carter family have had a long association with the club since it began in 1935 that spans four generations.

It all began with Grandfather Robert Carter, who was a foundation member and was on the general committee of the Football Club. Grandfather Robert also had a butcher shop on Burwood Road, Belmore, which was often the place where players and officials would store refreshments in the shop’s cool room.

Past players like ‘Hall of Famer’ Eddie Burns or Henry Porter would usually come to the shop and collect their beer keg that was generally stored in there.

Robert was also the club Secretary at the Belmore Bowling club and this was often the meeting place for himself, his son and his grandsons before they would head over to Belmore Sports Ground for the footy.

Robert junior who is the son of Robert senior was born in 1935, just like the Bulldogs and this year will turn 80 in September.

He too has been a long-time supporter of the club through his father’s association and it’s since been passed on to his own children and grandchildren.

Both John and Paul Carter, sons of Robert Junior have had a long association with the Bulldogs.

John Carter, his son Ryan Carter, his daughters Erin, Abbey & Lily are devoted Bulldogs supporters and have both been season ticket holders, but due to work commitments have had to let go of their season pass. 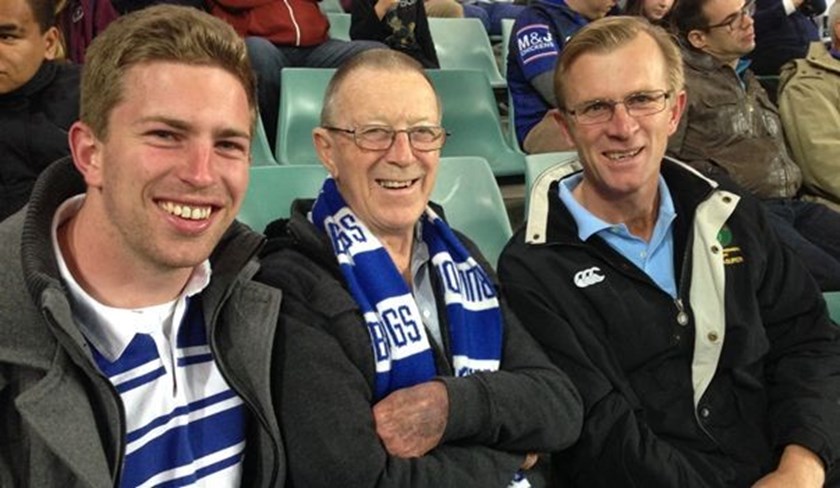 The family still attends a few games a year.

Meanwhile Paul Carter and his children are current Bulldogs members and have a real love for the club.

Paul, his son Matthew are Pedigree Platinum members and have been for over 10 years, while daughter Sarah is a Kennel three flexi-member. 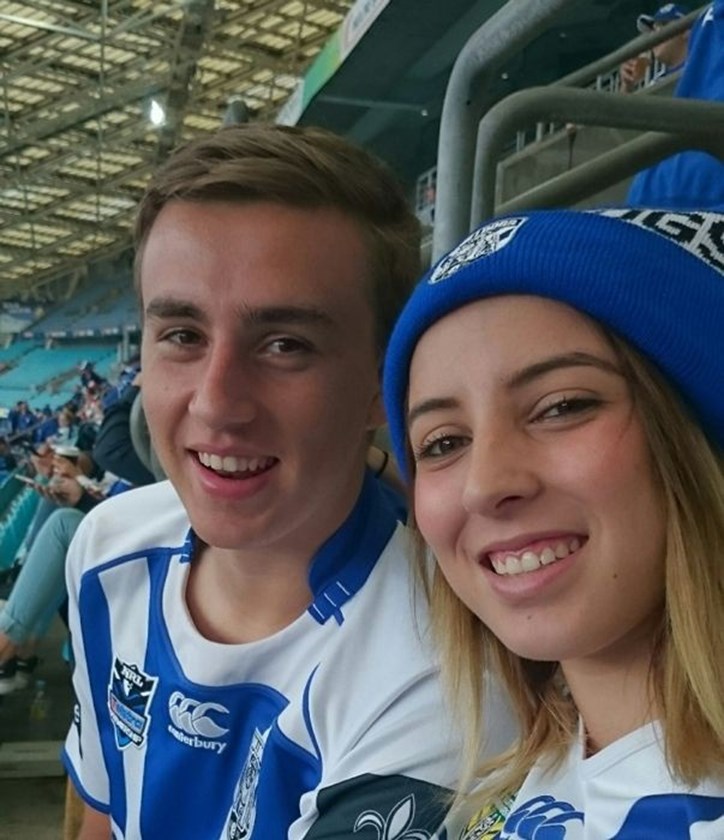 Paul is also a League Club and Football Club member.

The family are so confident the Bulldogs will be there on Grand Final day that they have already bought Grand Final tickets in the hope they can take their Dad Robert Junior to celebrate his and the club turning 80, as well as the Bulldogs winning the premiership. 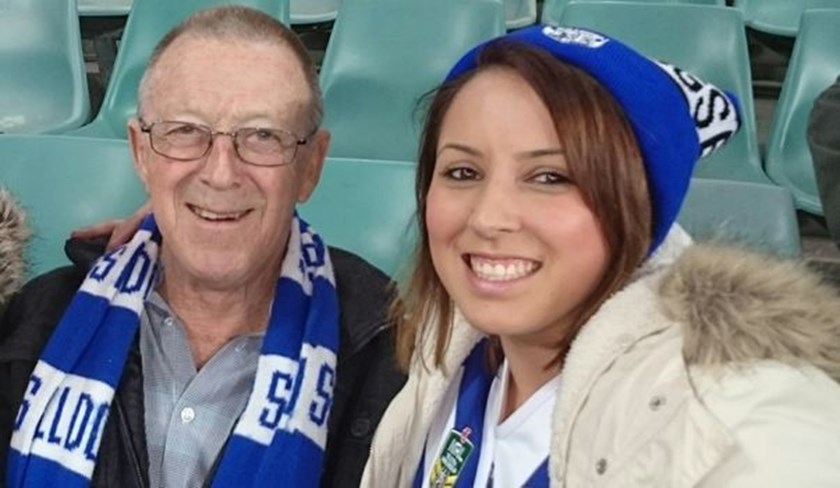 Burton ready to kick on for NSW Blues