Working in reverse to last season to hopefully breed positive results in a personal sense, Bulldogs halfback Trent Hodkinson is hoping to continue building back to his best to lead the club into the final stretch of the season.

Referring to the good headspace he's been in since and despite New South Wales's horror Origin III loss, Hodkinson said while the inconsistency of the Bulldogs' halves partnership has been tricky to manage it will only prove beneficial if the club is able to make a run deep into the finals.

"[My form has been] the opposite of last year. Last year I played myself into an Origin jersey and I was in some good form. I felt as though I slowed down after the Origin period and then picked it up when finals came [in 2014]," Hodkinson said.

"But this year, it's the opposite. I started a bit slow and was able to still retain that jersey. I think I got a lot of confidence out of that and brought some decent form back to the Bulldogs, the last however long it's been since Origin."

"With three [halves] going into two, it obviously means you have to be on your game too because it can be swapped over each week. It's a good thing for everyone I think."

Helping his cause to refocus leading into the final five games of the year was his unexpected selection in the Bulldogs' Team of the Decade last Saturday night.

In a strong field of halves also including the premiership-winning Brent Sherwin and former NSW and Australian representative Brett Kimmorley, Hodkinson was blown away by the achievement – one he'll treasure once moving on to the Knights in 2016.

"I didn't think it would happen, that's for sure. Obviously I've loved my time here. I've been here for five years now so to be named in that was great, and alongside such great players. I'll cherish that, for sure," Hodkinson said.

"It just tops off [me refocusing]. Obviously the team's very focused on the last five weeks. We know how important the wins are and where we're sitting on the table.

"We'll take a lot of positives out of last week [despite losing to the Roosters 38-28]. We stepped it up. We've got some tough games coming up, but full confidence that we can get it done."

Meanwhile Hodkinson said he was disappointed Newcastle had sacked Rick Stone, who played a big part in getting the halfback to the Hunter for next season and beyond.

"I had met up with him [before I signed] and it's sad to see him leave," Hodkinson said. "But for me, I obviously committed. I just need to move on. Whoever gets announced as coach, I'm sure they'll pick the right man for the job."

Of his Knights move, Hodkinson added future halves partner Jarrod Mullen also played a role in getting him to Newcastle.

"[Mullen and I] have come across each other and we get on really well. I spoke to him before I made the decision and picked his brain about things. And it was all good," he said.

"I felt as though Newcastle showed a bit more interest and they were chasing me a lot harder than the Gold Coast was. I felt a bit of confidence behind that.

"Obviously the opportunity to partner Jarrod in the halves – I think he's a really good player and we can strike a really good combination up there – and their great young talent helped make my decision." 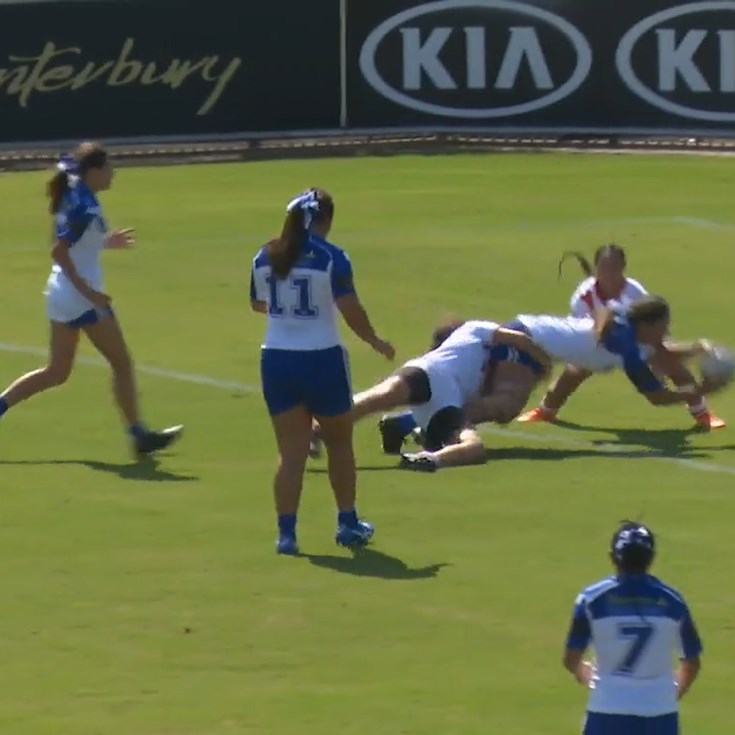 Results of the Canterbury-Bankstown Bulldogs Football Club Board Elections