Australia and New Zealand have named their sides for the first match of the four nations.

Blockbusting forward Jason Taumalolo and teenage wing Dallin Watene-Zelezniak have been named for their NZ Kiwis debuts in the 2014 Four Nations opener against Australia at Brisbane’s Suncorp Stadium.

Watene-Zelezniak’s inclusion is subject to a fitness test on a foot injury picked up in training early this week. He continues a proud family tradition in the Kiwis – great-grandfather Steve Watene is a former national team captain and lends his name to the NZ Player of the Year award.

“Dallin is an exciting young prospect, who we think will play many tests for the Kiwis in the future,” says Kearney. “He’s brought a lot of youthful energy to the camp this week, but we’ll have to wait and see how his foot mends up.”

Taumalolo finally gets his chance to take the field for the Kiwis, after filling a non-playing role at the 2012 Anzac Test.

“His performances over the past year, but particularly over the last two months of the NRL, have been very consistent,” says Kearney.

“Jason’s always been there or thereabouts. He had an opportunity to get picked for the Anzac Test before he injured a shoulder and he’s also been a Junior Kiwi.”

Utility Lewis Brown also returns to the side, coming off the bench, after a three-year absence.

“I feel like this group has a good balance about it and we’ve certainly trained very well over the last couple of days, so you can feel the combinations starting to come together.” says Kearney. 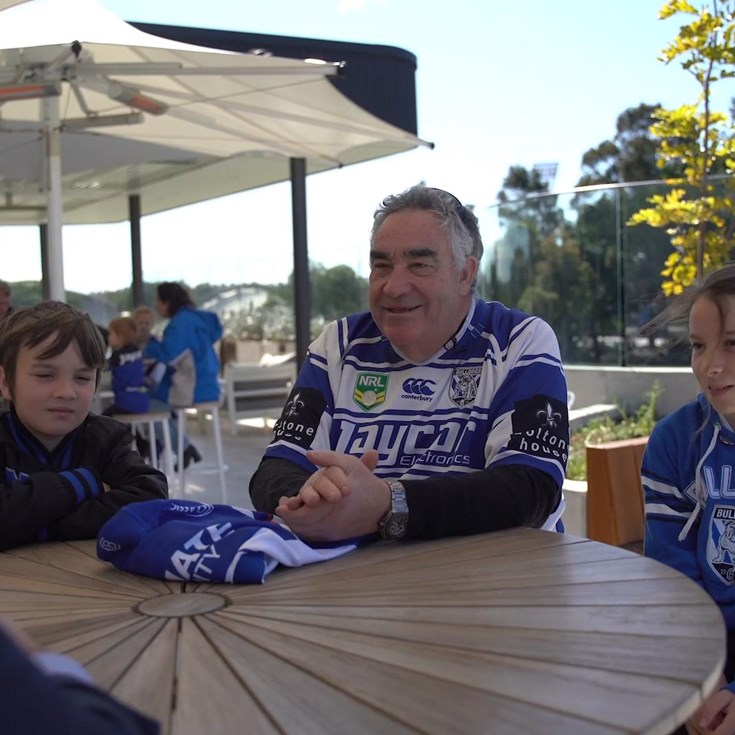