The Bulldogs will look to reclaim their spot at the top of the NRL ladder this Saturday as they play off for the Reconciliation Cup against the North Queensland Cowboys!

BULLDOGS MEMBERS & FANS again have the opportunity to #bringthebeats in Round 20 after the concept proved a raging success during Round 17. Local drum and performance group C’darz Entertainment will also be performing.

Get to Sydney Olympic Park early and you can catch club great’s Terry Lamb and Brent Sherwin who will be making an appearance at the Brewery located underneath the Novotel from 5PM. 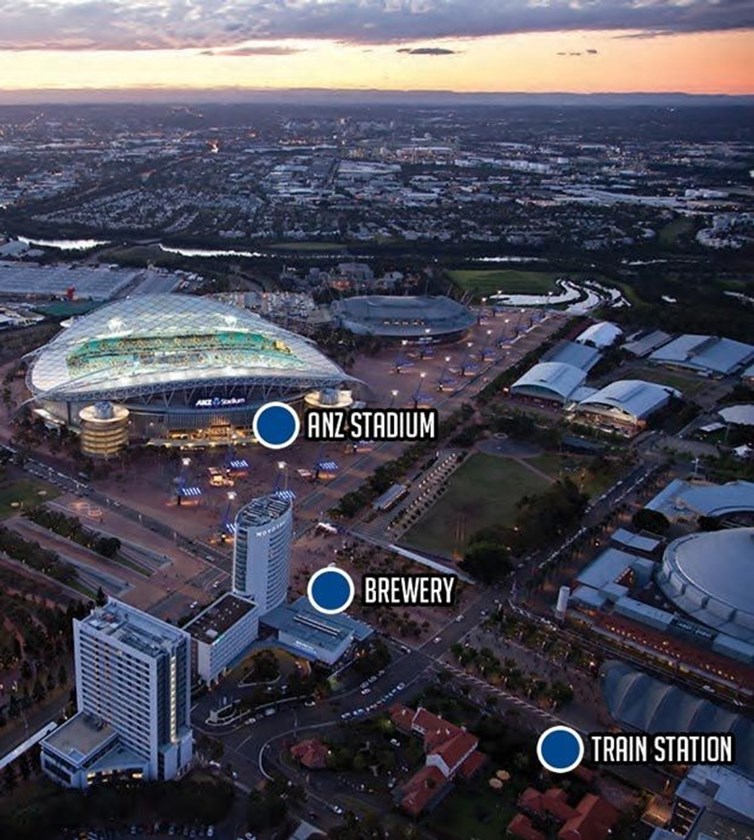 There’s plenty of activity happening inside the precinct also, with jumping castles (for all Captains Club ticket holders) and face painters as well as the Sapphires booth – set up on the North West side of the Stadium. You can even score yourself a photo with a couple of special guests who will be visiting the Channel 9 booth on the South West Terrace.

Round 20 is also celebrated as a tribute to our great Junior League clubs in the Canterbury-Bankstown area and we will be holding a special Junior League relay race on field during half time of Holden Cup!

The St. George Dragons will take on the Bankstown Bulls in an Under 8 Showdown at Half time.

Make sure you don’t miss Zap’s Late Mail as he goes through all of the important last minute team changes and other crucial team news before kick-off.

The Bulldogs are excited to release the official Josh Reynolds Tee Shirt which will be on sale at the game!

Josh Reynolds will be signing autographs at the Merchandise stand situated at Aisle 127 throughout the night to launch the Tee Shirt!

Also featuring in our exclusive Club 18 will be Tim Lafai, Sam Kasiano & Josh Reynolds at full time of NRL!

Due to other major events occurring around Sydney Olympic Park, fans are strongly encouraged to leave the car at home and take advantage of the direct train services in operation.

Remember that all game tickets include return travel on Sydney Trains services.

If you are yet to purchase a ticket for Saturday Nights game you can get your ticket HERE!