The Terry Lamb Cup was held during the week at The Crest Sports fields at Bass Hill with local schools going head to head in a 7’s tournament.

The Terry Lamb shield is an annual event and this year it is broken up over two days.

The winners will then compete at the Legends day representing the Canterbury district.

The day is named after one of Rugby Leagues legends and for Bulldog great Terry Lamb, it’s a great honour to have.

“I feel very honoured to have a school gala day named after me,” said Lamb. 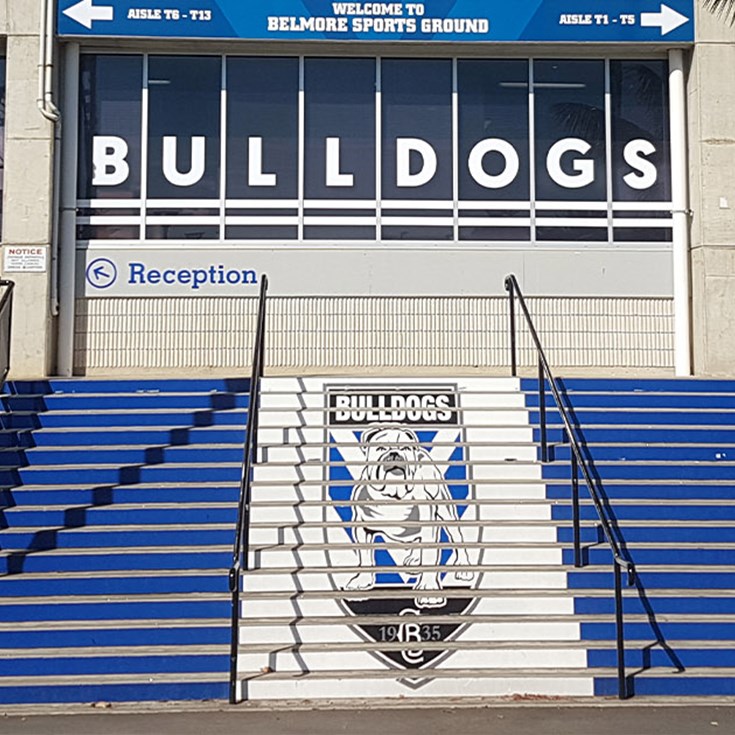