The Rugby League World Cup kicks off live and exclusive on 7mate on Saturday night with tournament favourite Australia looking to recapture the trophy once again.


All 28 games of the 2013 Rugby League World Cup will be broadcast live, exclusive and in high definition on 7mate with Sevens coverage hosted by Ryan Phelan with guest experts Matt King, Nathan Fien and Nigel Vagana.


The tournament kicks off with coverage of the Australia v England blockbuster starting at midnight on Saturday October 26 (12am AEDT Sunday Oct 27), before culminating with the World Cup Final from Old Trafford at 1am AEDT on Sunday December 1.


There will be a half-hour pre-game show before each match, with every Australian game, the quarter-finals, semi-finals and the final also replayed on 7mate on Sunday afternoons.


This is the 14th staging of RLWC 2013 to be hosted by England and Wales with matches also held in France and Ireland. New Zealand is the defending champion, having defeated Australia in the 2008 World Cup final. Italy and the US are taking part for the first time.

5am AEDT LIVE on 7mate

1am AEDT LIVE on 7mate

3am LIVE on 7mate

1am LIVE on 7mate

3am LIVE on 7mate 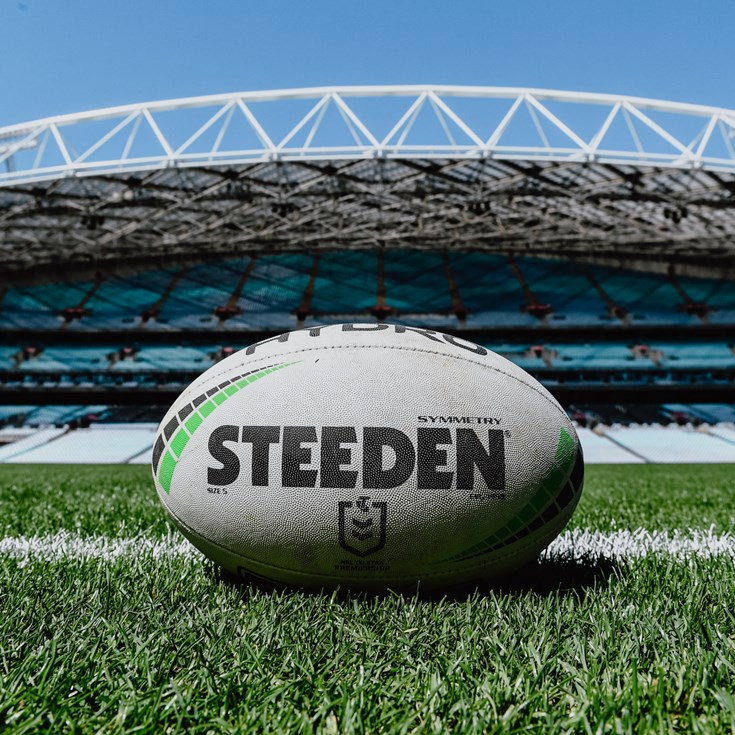 The test to keep NSW Cup going next season

Matt Burton to join the Bulldogs in 2022