Last week saw the NRL side go down to the Newcastle Knights 44-8 in what can only be described as a disappointing performance.


After trailing 12-8 at halftime the Bulldogs were outplayed in the second half and speaking to a few of the players during the week, it was a tough loss to take.


It may be hard to find positives out of last weeks game, but the short turnaround and back at home in front of our members and fans sure is one.


Its the best thing about playing footy, bouncing back and we get the opportunity on Friday night, said Assistant Coach Jim Dymock.


Skipper Michael Ennis also added that it was great having the chance to turn things around quickly.


We need to get in and rip into training this week and make sure we are ready for the Broncos.


The Broncos are coming off a very good win against the Titans last week and the squad know its going to be a big game and know what a good side they are.

Theyre a great side, they have a lot of experience in the side with international players and key players in key areas, said Dale Finucane.


Meanwhile the focus for the Bulldogs side will be holding onto the ball, completing their sets and getting their fair share of possession, something that was lacking last weekend.


We need to address some issues in the style of footy we are playing at the moment. Its ill-disciplined footy, too many errors and 20 sets of six with the football is not going to win you games. We need to start getting close to 30 sets if we want to win games of rugby league, said Ennis.


These areas are key to winning any game of footy and all three were a big part of the sides three wins in a row prior to the Knights clash.


So no doubt its a great opportunity for our first grade side to fix the areas and put in a really good performance back at home in front of our members and fans. 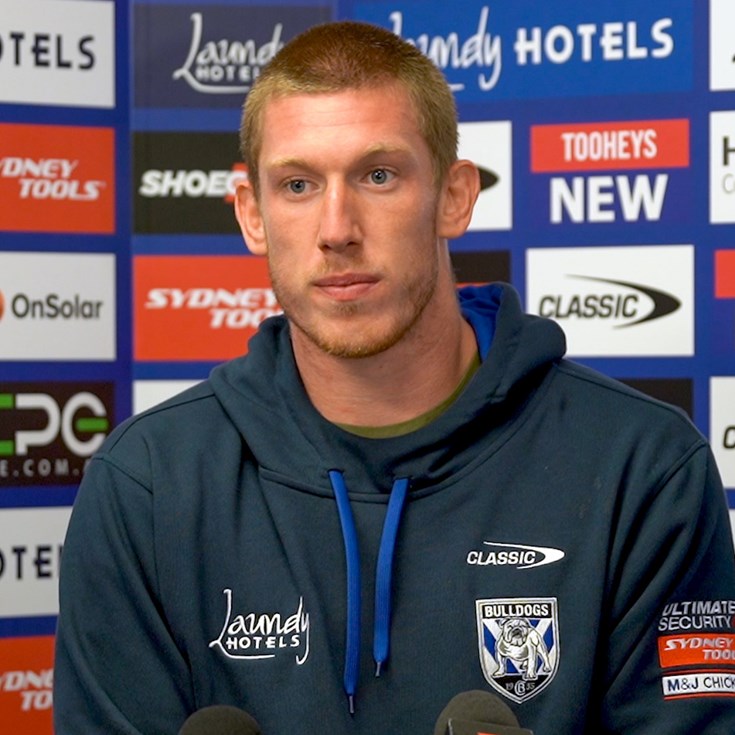